From bright red to strawberry blonde, red hair comes in all sorts of tones and shades. It’s a unique and beautiful hair colouring that makes any natural redhead stand out from the crowd wherever they go. And what better career to stand out in than being an actor? There are plenty of redhead actors out there, both with natural ginger locks and dyed red strands. Many of them have gained fans from all over the world due to their stunning hair colour, as well as their impressive acting skills. It’s just one thing that can set them apart from the crowd of so many talented actors!In today’s post, we’ll be showing you some of the hottest actors with red hair, both male and female. Want to see who we’ve chosen today? Keep on reading… 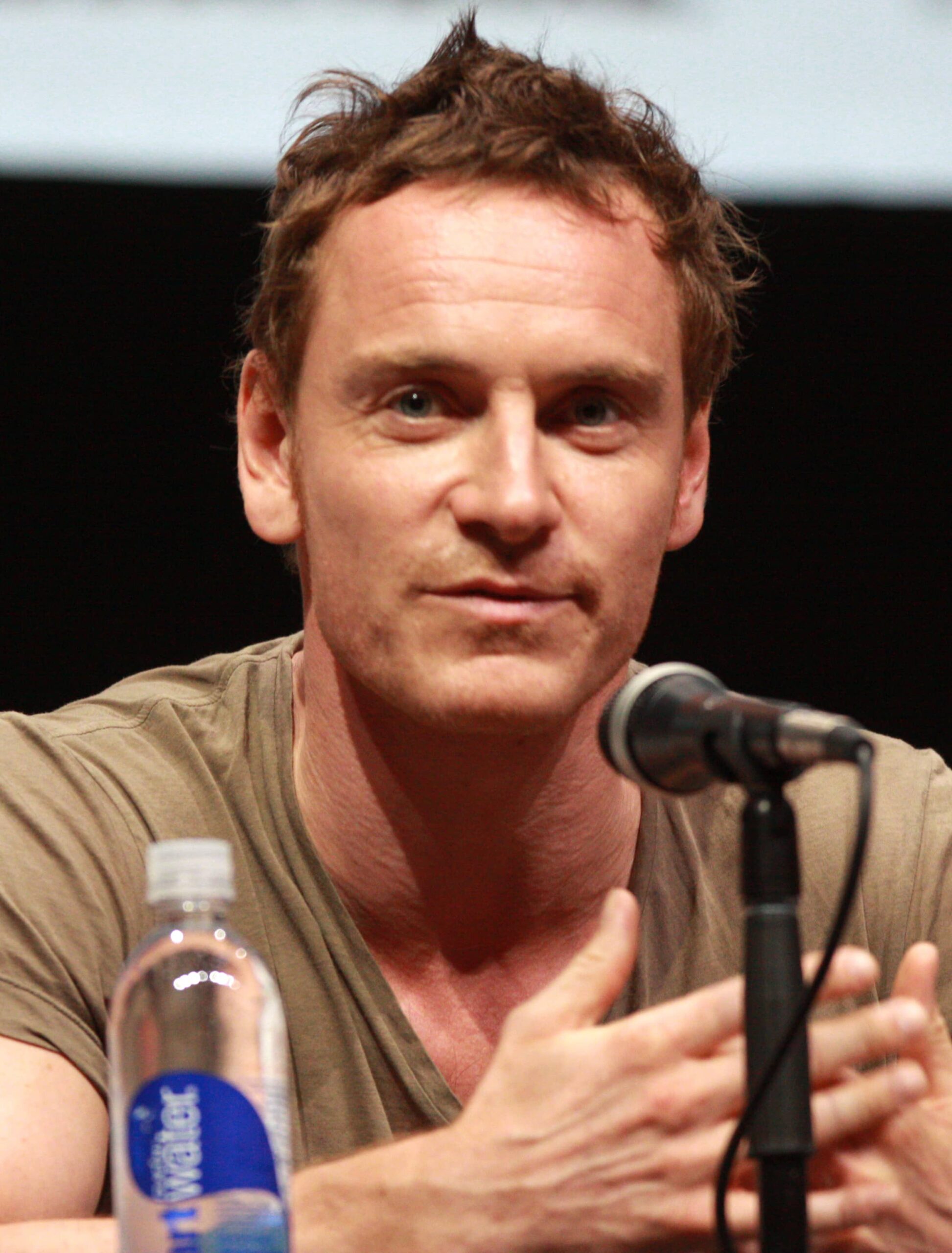 Michael Fassbender is a German-Irish actor who has been in a whole host of productions, from HBO miniseries Band of Brothers to the 2011 adaptation of Jane Eyre. He truly is a versatile actor! But, he’s not just famed for his acting skills. His red hair has also helped to gain him attention on and off-screen, with many people a fan of it! But what do you think? 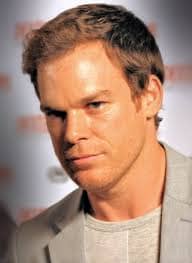 Michael C Hall is an American actor who is probably most famous for his leading role in incredibly popular series Dexter. On the show, he plays the main character Dexter, who is a blood spatter analyst for the local police department by day, and a serial killer who targets other criminals who have evaded justice. His dark auburn hair has also helped to gain him some fans. But what’s your opinion? Can you separate the actor from his character, or is the idea of a serial killer just too creepy for you?

Rupert Grint shot to fame at just 11 years old, after being cast as one of the three main characters, Ron Weasley, in the Harry Potter film series. His bright hair was synonymous with the Weasley look, and certainty helped him to gain fame well into adulthood! Since his Harry Potter days, he has also starred and featured in a variety of other films and series, ensuring that his striking look is not forgotten! But what do you think? His red hair and cheeky face has helped him gain plenty of adoring fans, while others just can’t separate him from his Harry Potter role…

Who have we missed? Do you know any more male actors with red hair that you’d like to see on our list? Let us know! 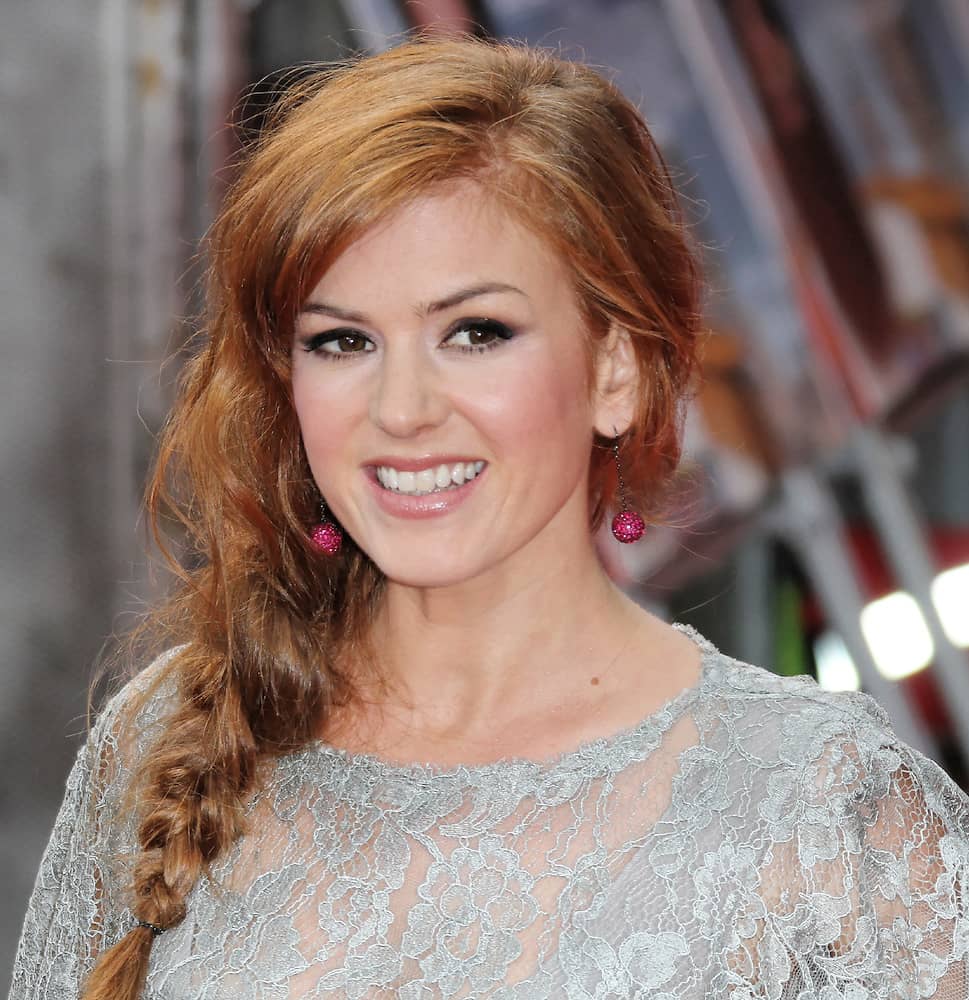 Here at Redhead Dates, we know just how much men love redheaded women! Their stunning hair colour attracts men from all over the world to them. There are plenty of female actors out there with red hair who have become somewhat famous for their unique looks! Here are just a few of our favourite redhead ladies who we think you will love!

Isla Fisher is an Australian actress who has been on the screen since a young age. She’s been in a whole string of movies, from chick click Confessions of a Shopaholic, to animated films such as Rango and Horton Hears a Who. So, she’s clearly got a lot of talent! But, her stunning dark red hair has also attracted her many fans. It’s probably in part to do with her Scottish heritage- around 13% of all Scots have naturally ginger locks! What do you think about Isla Fisher’s stunning hair? We think that she pulls it off incredibly well! 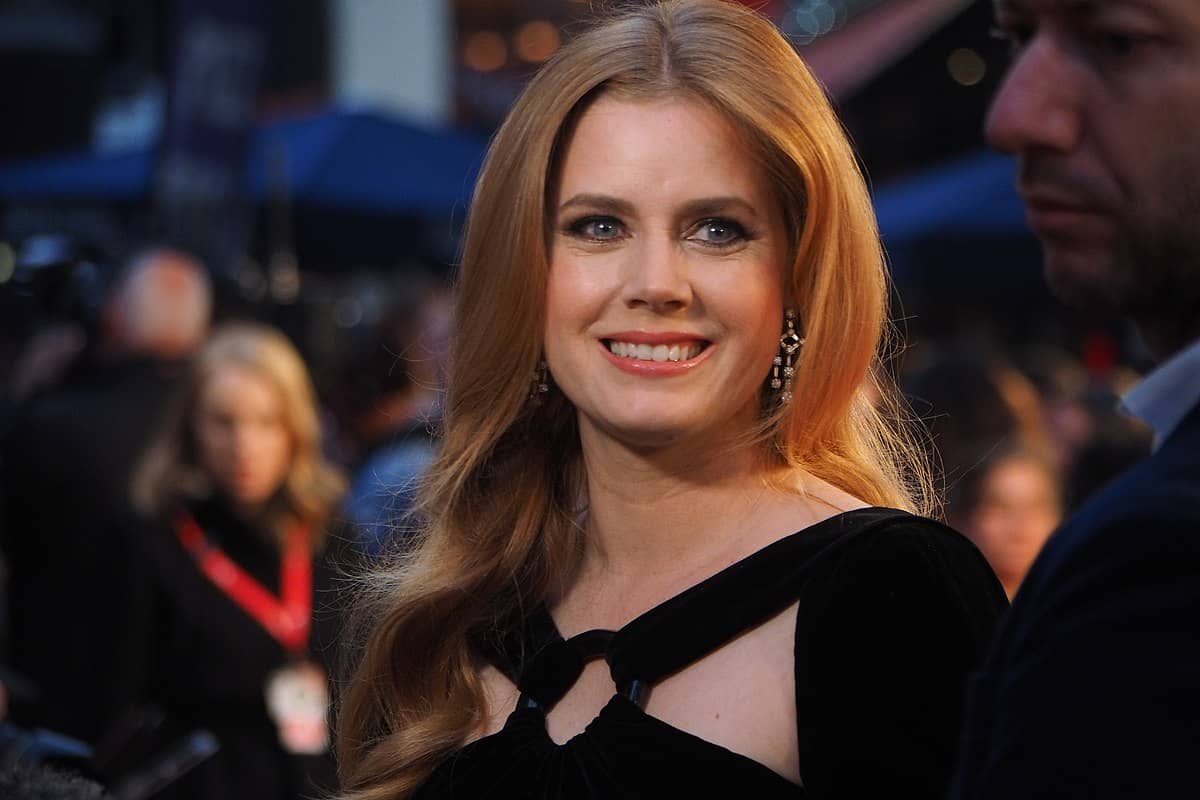 Amy Adams is an American actress who is well known for both her comedic and dramatic performances- how versatile! During her time as an actor, she has picked up two Golden Globes, six Academy Award nominations, and seven British Academy Film Awards! So, her acting skills are obviously up there with the best. But what about her gorgeous red hair? When it comes to redhead actors, we think she’s up there too! What’s your opinion?

Rachel Mcadams is a Canadian actress who has starred in a wide range of films, including 2004 comedy Mean Girls, which marked her rise to fame. While she has tried out a whole range of hair colours, like the blonde in this photo, and looked stunning with them all, it is her red hair that she’s probably most famed for and has helped her win fans from all over the world! What do you think of her beautiful hair- is she a favourite actor of yours?

Nicole Kidman is a super-famous Australian actor with a complete set of awards, including an Academy Award and no less than four Golden Globes! She’s probably most famous for her role in 2001’s Moulin Rouge, but has starred in so many productions that it would be hard to find anyone who doesn’t know her face! While she may have had blonde hair for a number of years, her natural locks are curly and red, which many people adore! What do you think?

But there’s more! There are plenty of beautiful female redhead actors out there, so here’s a quick rundown of some more, both with stunning natural red locks and some dyed beauties:

Who is your favourite redhead actor on this list, male or female? Or, do you have a favourite that we’ve missed? Let us know, we’re always searching for new stunning redhead celebrities! Can’t get enough of redheads? Here are a few more facts about the unusual hair colour that you might not have known before…

If you love redhead actors, what about finding your own perfect redhead partner? Here at Redhead Dates, we want to help you do just that! Our dedicated site loves matching redheads and redhead lovers up with each other to find their perfect match! Plus, with real profiles from all over the UK, you are sure to find someone local for you, or even further afield if that’s what you’re looking for! Why not sign up today? Here are just some of the reasons why we think you should: